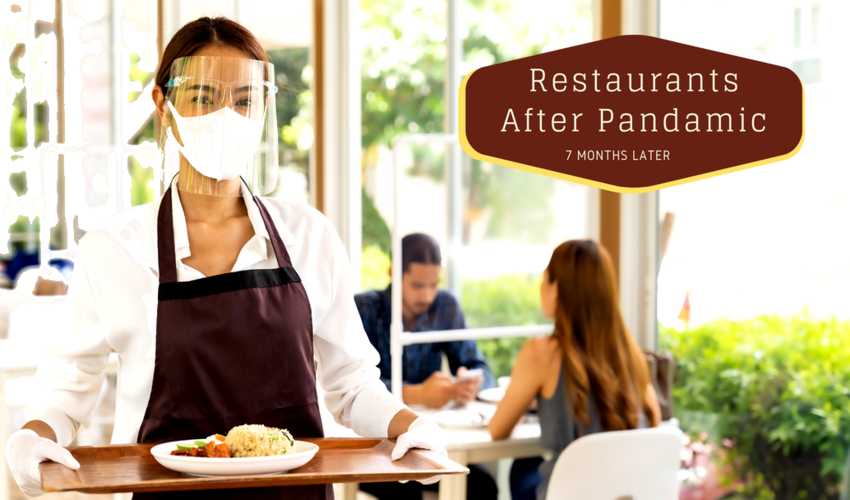 7 months earlier we were hit by one of the most unfortunate disasters in the form of the novel coronavirus and just like any other industry, the restaurant industry was hit badly due to the imminent lockdowns and restrictions laid down by governing bodies of different countries around the globe to curb the spread of the virus.

With the reopening of dining rooms, sales are slowly starting to gain speed but the National Restaurant association projected sales of $899 billion for 2020 is still a far fetched dream as the sales expectations are now down to $659 billion as a result of the worst economic crisis.

The sales are similar to that of 2016 of a monthly figure of $55 billion and there is plenty of work to be done so as to heighten the sales figures but the battle will be a hard one as the economy is just recovering.

According to the Bureau of Economic statistics, the GDP is going to get low by 4.3% in 2020 and the peak of GDP won't be fulfilled till early 2022. Paycheck protection programs and government issued stimulus checks gave restaurant owners and customers some respite in resuming their restaurant operations and eating out, the house backed heroes act which gives $ 120 billion in aid to restaurants is still awaiting approval from the senate leaving an element of doubt about restaurant revivals.

Job losses at its worst

The loss of employment has also resulted in people spending less at restaurants and ordering take away meals. The employment percentage will be down by 6% for the year and will be only a 0.5% plus in 2021. Between 2011 to 2019 the employment growth rate showed a 1 to 2% increase. 11.5 million jobs were lost by the national economy.

The employment of the restaurant industry varies with different segments. The job loss for the full service segment was 3.6 million during the pandemic but 2.4 million jobs were regained. The QSR and fast casual spaces together lost over 977000 jobs but got back 733000 jobs.

The second stimulus check should be passed in 2020, otherwise the disposable personal income will drop by 6.5% in 2021. It had risen to 5.8% in 2020, thanks to stimulus checks. The restaurant sales are bound to be in pressure if the income of people decreases.

Prior to the pandemic 51% of spending on foods was through restaurants in the U.S.A. Now it is down to 45% and is expected to increase with time.

Consumers want to come back to restaurants once everything is safe and secure and they have money in their hands indicates the study done by National Restaurant Association weekly survey conducted by Engine on 1000 people in which 71% said they are not using on-premise dining as much as they want.

Inflation is high among grocery prices but the menu price inflation has been unchanged from 2019. Also the off premise ordering by adults has increased to 65% when compared to 60% pre pandemic. Also, 67% have added curbside takeout from March, 27 and 17% added third party and in-house delivery respectively. Another 3% added drive-thru since March. There is also a huge increase in the ratio of digital orders.

This trend of delivery and carry out is likely to continue well into the future and restaurants need to invest more on technological aspects to provide a seamless service to customers. As the days are passing more customers are getting the hang of technology and adapting to it which means that for restaurants to show a positive outcome in the sales sector more investment in digital products is mandatory to survive in the future. 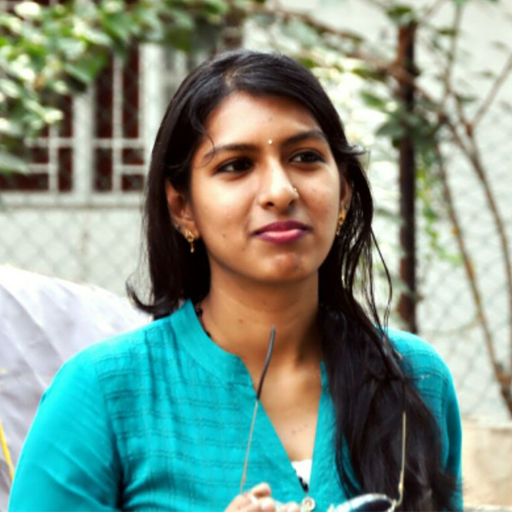 Kiruthika is a Content writer and blogger at Pofi Technologies. Other than her interest in writing, she can be seen listening to songs, reading or traveling. 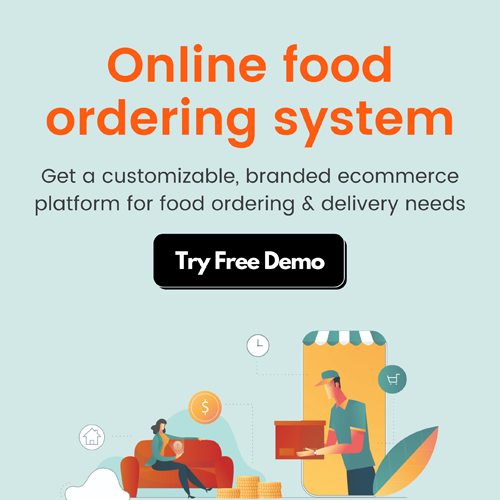